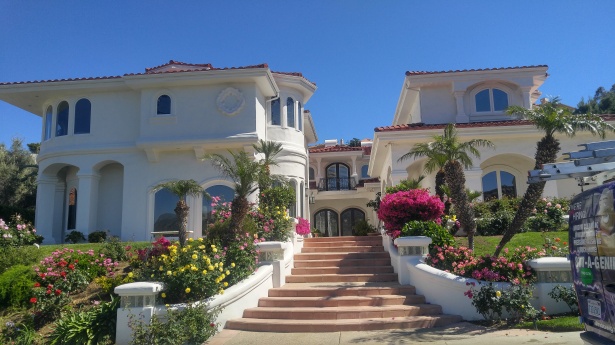 My friend Jay Vorhees at JVM Lending recently posted a blog about how people staying in homes longer creates an inventory shortage. Here are his thoughts below.

“Fewer homes for sale is a big reason why even ultralow mortgage rates, record levels of home equity and a strong job market haven’t jump-started the sluggish housing market.”

The above quote is from this recent WSJ article – People Are Staying In Their Homes Longer – A Big Reason for Slower Sales.

According to the article, homeowners are now staying put for an average of 13 years, or 5 years longer than they stayed as recently as 2010. This, of course, puts a huge damper on inventory levels.

Below are several reasons why people remain in their homes longer now:

Baby Boomers are living longer and are much healthier

Because of this, baby boomer-homeowners are less likely to downsize as soon as they would have in years past.

Many homeowners have special property tax exemptions that they cannot take with them when they move, so they stay put in order to preserve them.

Too expensive to move up

Many homeowners who bought years ago and now want to move up cannot afford to do so because there has been so much appreciation in the housing market.

Don’t want to give up low rate

This was not mentioned in the article and it is not as much of a factor now, but it was a significant factor last year when rates were much higher. Many homeowners with very low fixed rates (in the low 3% range) do not want to give them up. And moving when rates are higher forces them to give up their low rates.

This is a much bigger factor than most people realize. The WSJ article uses a Danville, CA couple as an example. They bought their home in 1987 for $440,000 and it is now worth $1.8 million. If they sold, they would have to pay capital gains against almost $1 million of capital gains (after their exemption). If you are single or divorced and have the house then you only get $250k of capital gains write off vs. $500k.

This is an even bigger factor for investors. I recently blogged about my nephew renting a $2 million home for $4,250 per month in San Francisco. That works out to less than a 2.5% return against a $2 million asset. I realize that is over-simplified, as there is much more that goes into a full real estate investment analysis (appreciation, cash out of pocket, debt service, maintenance, depreciation, taxes, etc.) but there are millions of landlords across the country who are sitting on poorly performing properties solely to avoid capital gains taxes. We see this constantly when we are pre-app roving borrowers.

Kristin’s note: The state is trying very hard to figure out our housing shortage by focusing on ADUs – “additional dwelling units,” better known as in-law units. Consistent laws have been made across the state, but, come January, a few of the current laws will be changing to make it even easier for somebody to build an ADU in their backyard. For example, you used to have a parking garage space for the ADU unit and the owner had to occupy at least one of the living spaces. Stay tuned for a future blog about those upcoming changes.