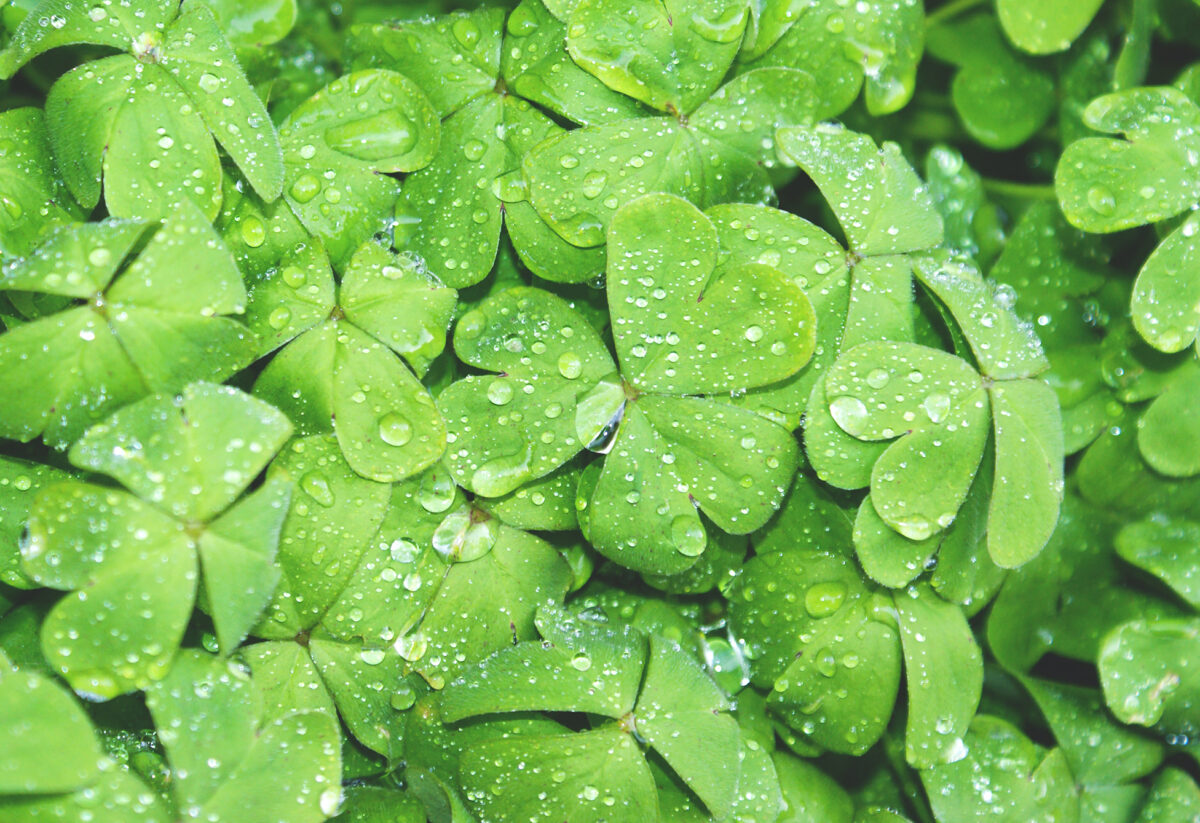 Happy St. Patrick’s Day, everyone! Under normal circumstances, this would be a happy day full of beer-drinking, block parties, and lots and lots of green outfits. The pandemic has put a bit of a damper on that, but we can still have some virtual fun. Here are 13 fun facts about St. Patty’s Day from MentalFloss!