I recently had a beer with my son at Ol and on the menu, one was named “On Fleek.” I asked him what it meant and later mentioned this to my team. That discussion turned to funny, popular words and phrases, like “on fleek” so we decided to blog about it and my freelance writer Jeremy wrote this witty piece… 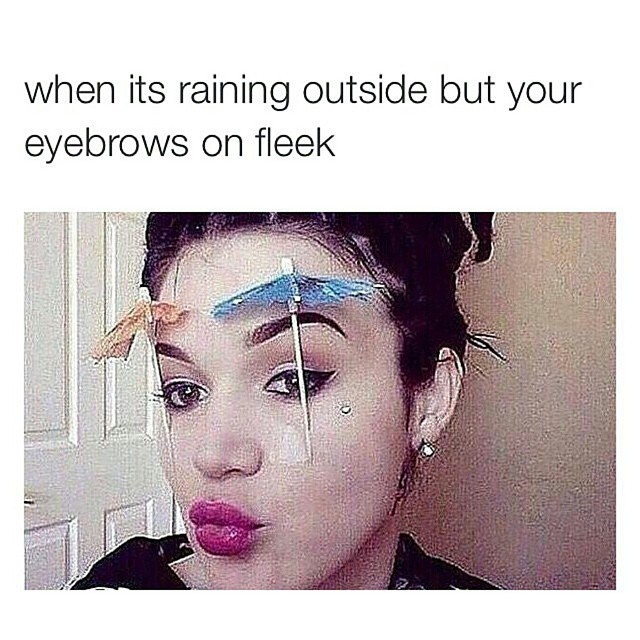 I asked my team what “on fleek” meant, and they said it basically is when something is good, or looks good. I believe the example they used was “her eyebrows are on FLEEK!” So, I asked them: Is my real estate on fleek?

We got a good laugh out of that. I can’t believe how many new words there are with younger generations! For example, I recently learned what the “dab” was, and by the time I learned what it was and how to properly “dab on ’em,” the fad was already over. 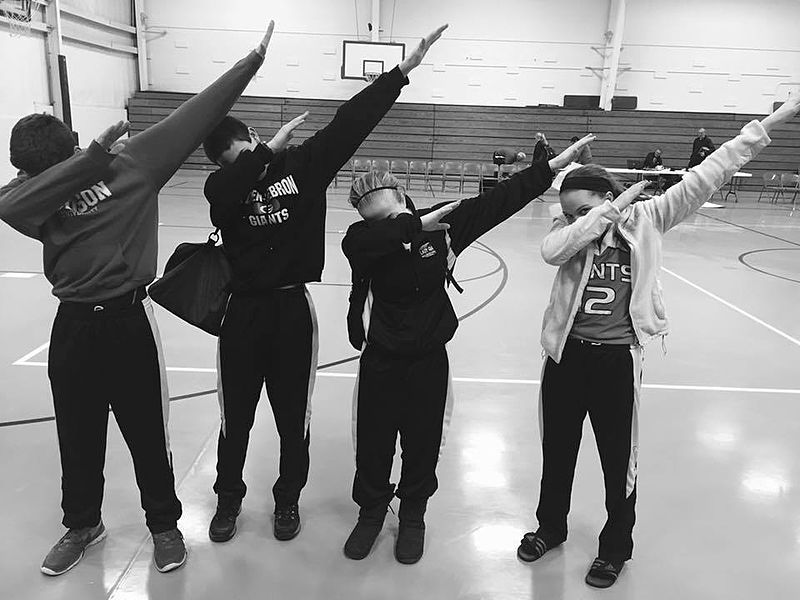 There’s “sus,” which is short for “suspect,” and “extra” which means you’re doing too much or going over the top. There’s every Bruno Mars lyric (“hashtag blessed”) and “bae” for “babe” to describe your significant other. You can be “basic,” or have “no chill” or just straight up say “TBH” for “to be honest.”

Upon doing a little research, guess what I found out? “On fleek” has already been replaced by “snatched.” So, for example, “her eyebrows are snatched!” That makes absolutely no sense, but I can roll with it!

Maybe my new business tagline should be “TBH, I’m hashtag blessed to be your agent because we are so snatched!” On second thought, maybe not.