This Saturday, you can join Walnut Creek City staff for Old Borges Ranch Day. How cool is that? There will be arts, crafts, activities, games, livestock demonstrations, ponies and fiddlers. 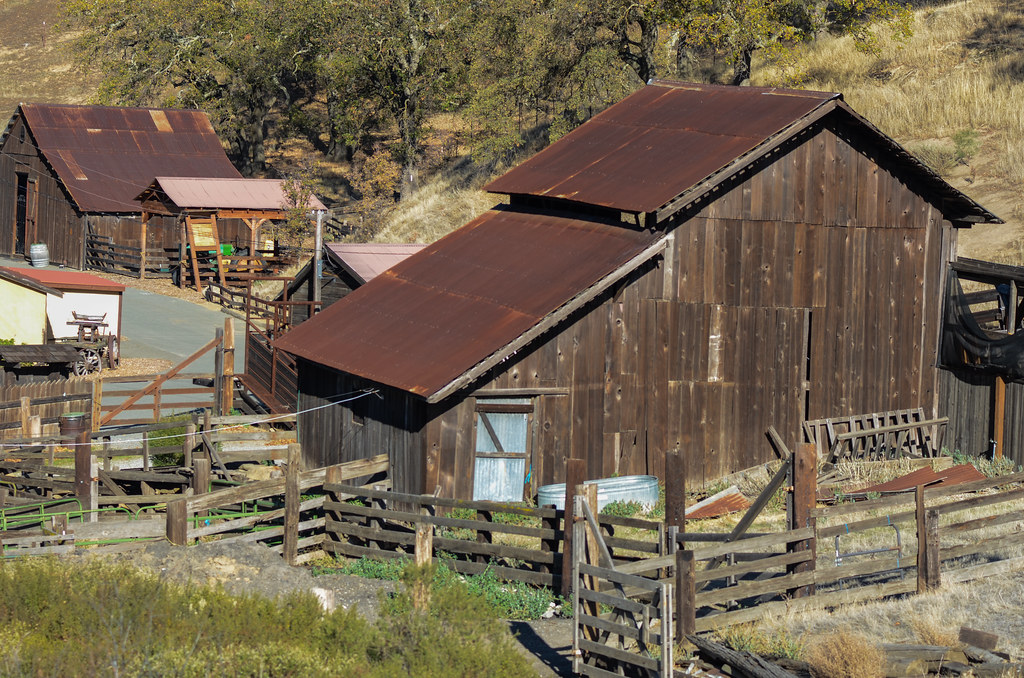 Borges Ranch is the little farm nestled into the foothills of Mt. Diablo, on the southeast side of Shell Ridge. It was established in 1899 by Francisco Borges and is a living example of what an early-20th century California cattle ranch looked like.

Many of the original buildings still exist, including the Borges family home which has been on the National Register of Historic Places since 1981 and is part of the Mt. Diablo State Park with an on-site ranger. Sheep, goats, and other livestock roam the farm and welcome hikers who wander past during their Open Space treks.

The almost 400-acre ranch would be a great place for the family to spend a lazy Saturday, and a great learning experience for young kids. I went on a field trip with my now-21-year-old son when he was in the 4th grade; we went back there to get polliwogs, which lived in his bedroom until they turned to frogs. Then we let them go into the creek by Las Lomas – some great memories.

The event this Saturday will take place from 11 a.m. to 4 p.m. and you can park at Northgate High School and shuttle in and out. It costs just $5 per family to take part!