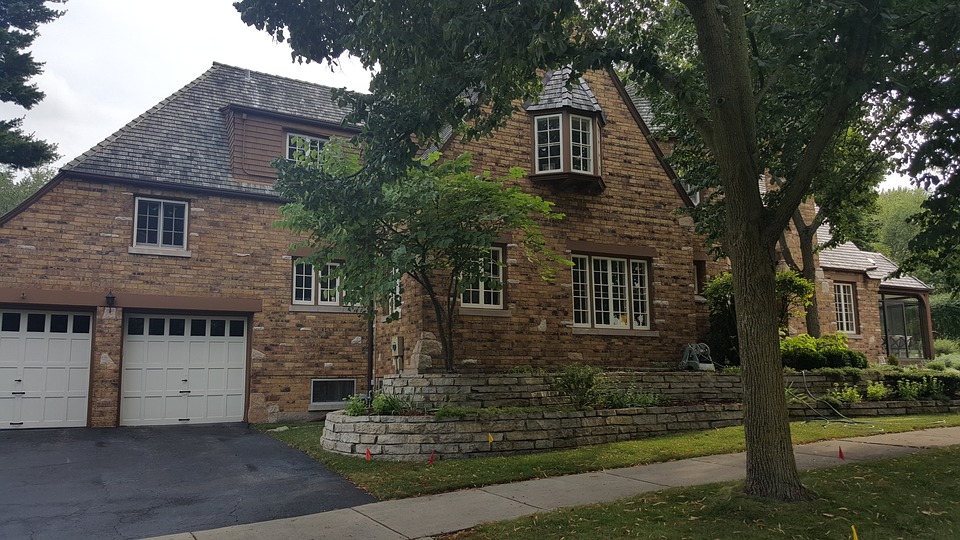 My friend Jay Vorhees at JVM Lending wrote a blog about the importance of curb appeal for marketability and “.” I’ve shared with you below!

I live near a home that was on the market for nearly three months before it finally ended up selling for over $200,000 less than its original list price. In contrast, I live near another home that is the same size as the home I just referenced, and it recently sold over asking on the same day it hit the market; it also sold for over $200,000 more than the house I referenced in the first sentence!

One of the biggest differences between the two homes is curb appeal. The home that sold for less than asking has a front yard that consists mostly of 40-year-old junipers while the more expensive home has far more appealing landscaping. What is most interesting to me is that the nicer home’s landscaping was not elaborate or expensive; it was merely fresh and very well-maintained.

If the lower priced home had spent $15,000 to take out the junipers and refresh its landscaping, I think they would have made back that money many times over. As most agents know, it’s all about “Curb Appeal.”

According to a survey, what really sets a house apart is a nice yard, a new mailbox, exterior lights, and a welcoming front porch. In contrast, having a dirty exterior, unmown lawns, dead plants, weeds, overgrown flower beds, a garish house color, a tacky mailbox, no trespassing and beware of dog signs, or chain link fencing can really reduce curb appeal.

Most agents are well aware of these factors and do a good job of coaching their clients. The above factors significantly affect of a home, and it often takes a surprisingly small amount of time and/or money to enhance curb appeal. It also influences appraisers! They are more likely to correlate to the higher range of a price point if the curb appeal of a house is better – even if the interior isn’t as nice.

-Kristin’s wrapup: Overall, it is amazing how some small improvements can help the sale. Whether it is staging, putting in fresh bark and potting some flowers, painting the kitchen cabinets, or adding a stone countertop, I believe this helps a home get more showings, sell faster and ultimately get more money.